2014 Myths are created to remind us of the inadequacies of their time. Love is a major subject of myths and literature of our culture. It is not clear when narrating about romantic behaviour became a taboo in our society. But when we see the nude statues of men and women in faraway ancient history or read about pieces such as “Vis and Ramin”, we come to realize that body and body parts could not have been seen as taboos. It was around this time that this topic became a subject of mystery. Making love became something that should not be spoken about, watched, or be known about.
This traditional hypocrisy of the centuries grew into our historical culture and the romantic behaviour was gradually replaced by violence. “Vis and Ramin” is the first love ballad in Persian literature which was translated from the Pahlavi scriptures to the Persian language by Fakhr al-Din As’ad Gorgani in the 11th century (5th solar Hijra century). Dr. Sirous Shamisa states two reasons behind the neglect of this piece: Firstly, in this story, ancient social structures, i.e. traditions and customs, have been addressed. Secondly, the romance portrayed in it is of purely material nature and is candidly expressed. “Vis o Ramin” is the story of a secret romance, a lost memory, and the recreation of a forbidden document. 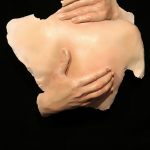 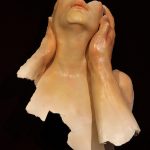 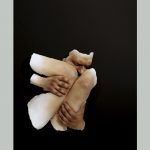 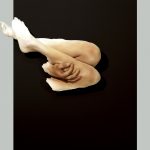 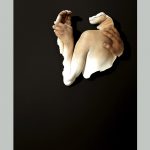 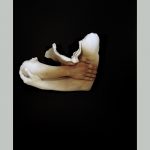 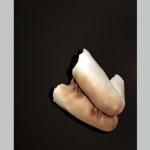 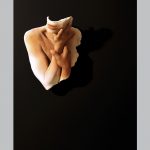 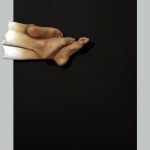 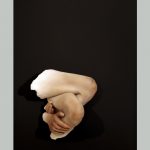 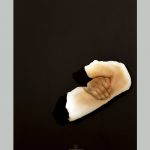 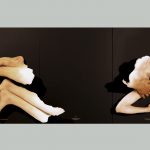